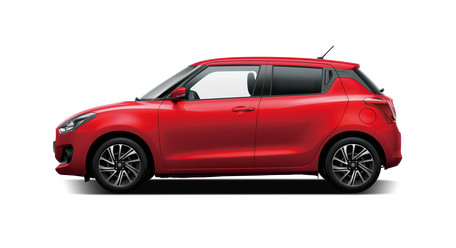 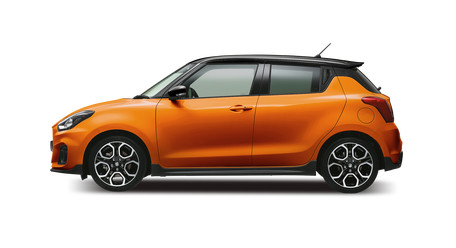 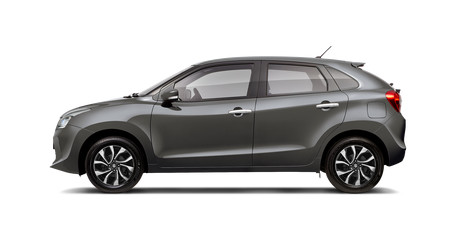 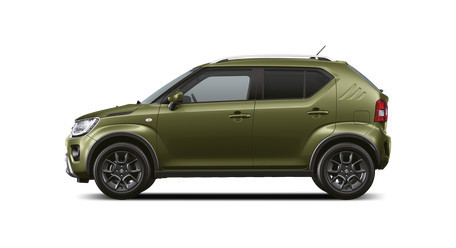 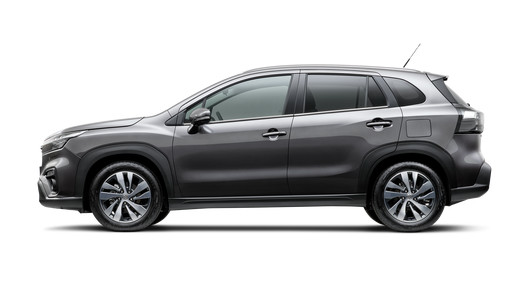 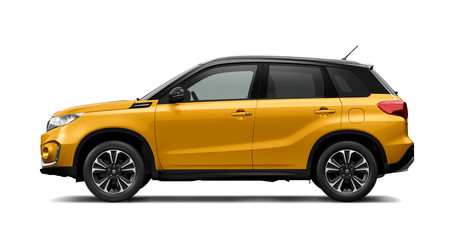 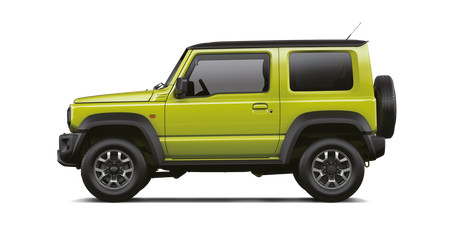 All about Ferntree Gully Suzuki, Melbourne

The award winning culture of Ferntree Gully Suzuki was established in 1995 and is located on Burwood Highway in Ferntree Gully at the foot hills of Mt. Dandenong in the City of Knox; Ferntree Gully Nissan stands for Excellence in customer care and is the single most important objective of our business and as such, we would like to assure you of our strongest intentions of providing you with the ultimate customer service experience throughout your entire journey with Ferntree Gully Nissan. We are very proud of our record in this area. To date, Ferntree Gully Nissan remains the most awarded and applauded dealer in the history of Nissan’s time in Australia receiving over 130 Dealer Excellence Awards, 12 Nissan Global Customer Satisfaction Awards, 4 VACC Dealer of the Year Awards and we are the only Master Platinum Dealer in Australia as well as being Australia’s Number 1 Nissan Dealership. A further recognition of our reputation by Nissan Australia is that we are also one of only two dealers in Victoria entrusted with selling and supporting the exclusive GT-R sports car.

Our local community, including the people who make it so good, are the lifeblood of our business and we’re thrilled to have given back over $1.4 million to date through our ongoing benevolent activities. We are actively involved in helping over 120 of these groups annually.